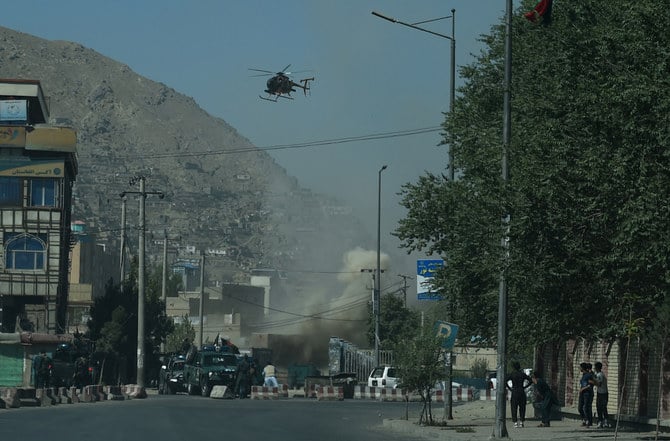 “These members had a main role in the attack on the Chinese hotel and paved the way for foreign ISKP members to come to Afghanistan,” the spokesperson, Zabiullah Mujahid, said on Twitter, describing Wednesday’s raids.

“Lots of weapons and explosives have fallen into the hands of the security forces,” he added.