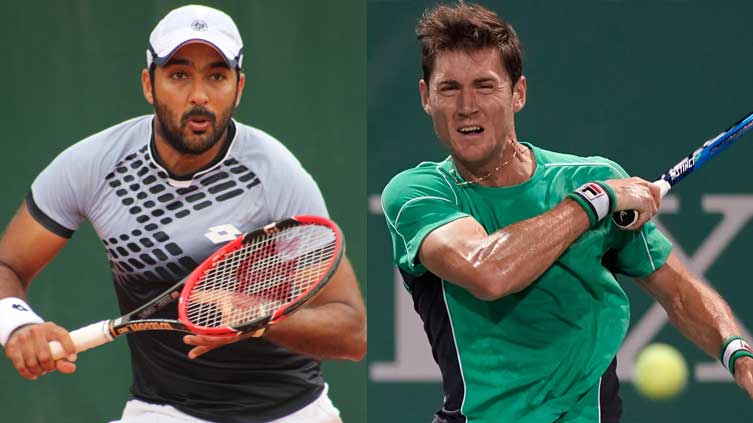 The Pakistan-Australia duo was defeated by Italy’s pair Jannik Sinner and Lorenzo Sonego in the first round of the men’s doubles contest. The Italians defeated Qureshi and Ebden by 6-7(1-7), 7-5 and 10-8.

Year’s first tennis tournament is being played in Australia’s city Adelaide and has taken an interesting turn as several fascinating matches have been played so far.

In men’s singles, Novak Djokovic has reached the quarterfinals of the Adelaide International where he will face Denis Shapovalov.