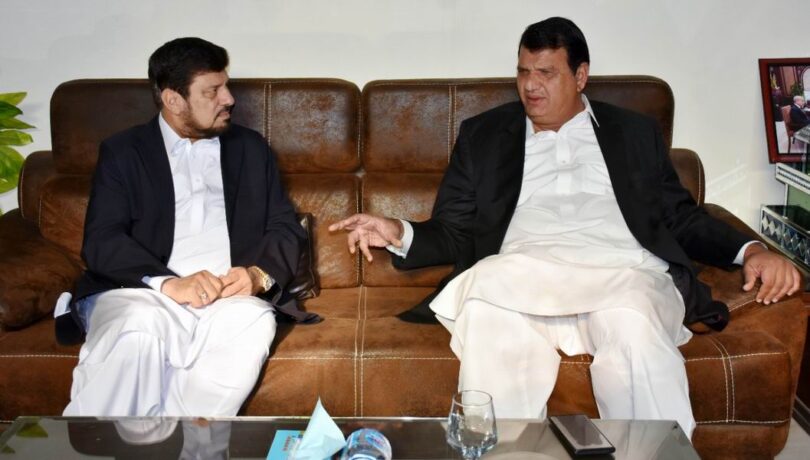 Amir Muqam later held a Khuli Kacheri at his residence and listened to the problems of the people and held meetings with Muslim League and coalition leaders from different districts of the province.

While talking to the delegations, he said that the false face of Imran Khan is now being exposed in front of the people. He said that Imran Khan has caused irreparable damage to the entire country especially Khyber Pakhtunkhwa. He directed the party workers and officials to speed up public contact movement.