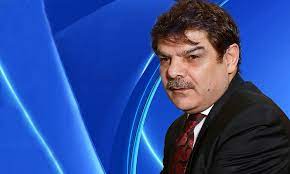 In a broadcast, Lucman had passed certain remarks against the personal life of Aziz in 2016. In response, Aziz filed a criminal complaint against anchorperson seeking action against him under the Pakistan Penal Code.