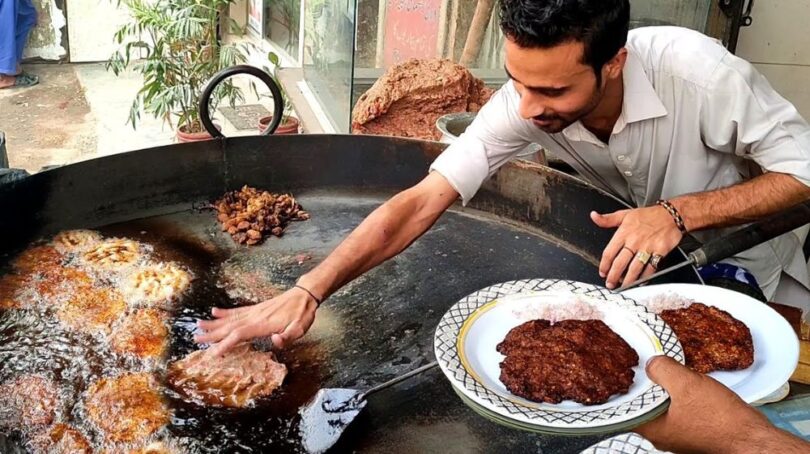 The High Commissioner, after having local food at an event, remarked on Twitter that charsi tikka, Kabuli pulao, gajjar ka halwa, and jalebi were exceptional and reflected the culture and spirited people of Peshawar.

Moreover, he could not stop himself from praising chapli kabab, a Peshawari delicacy, and declared that it was his favorite and that everyone should taste it.

This is not the first time that a foreigner has expressed his love for Pakistani food. Recently, a number of foreign food vloggers have visited Pakistan and created short videos praising the local cuisine.

The Australian YouTuber, Luke Damant, is a prime example, as he fell in love with the cheese paratha at a local eatery on his first trip to Islamabad. Since then, he has had it on each of his numerous trips to Pakistan.