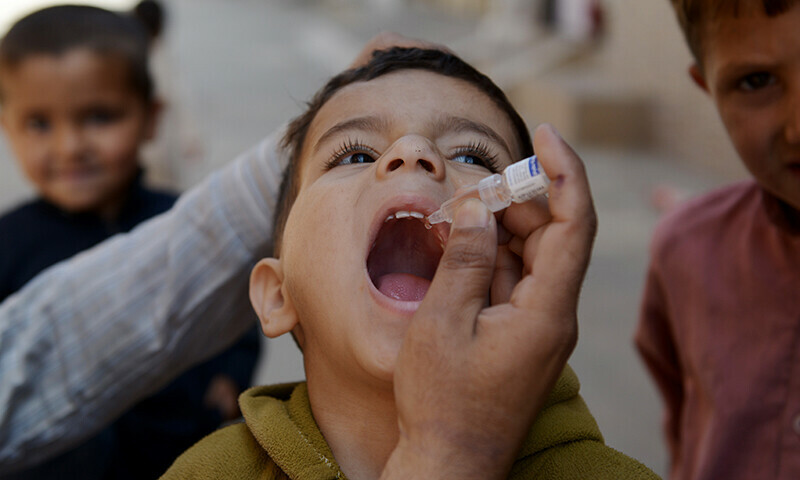 ISLAMABAD (PPI): The federal government has decided to launch the nationwide anti-polio campaign from Jan 16.

According to an information, the federal government has completed consultations with the provinces on the nationwide anti-polio campaign. The campaign will be carried out in two phases.

The first phase will be initiated between January 16 to 20, while the second phase will be carried out from 23 to 29. The anti-polio drive will run in Azad Kashmir, Gilgit-Baltistan and four other provinces.