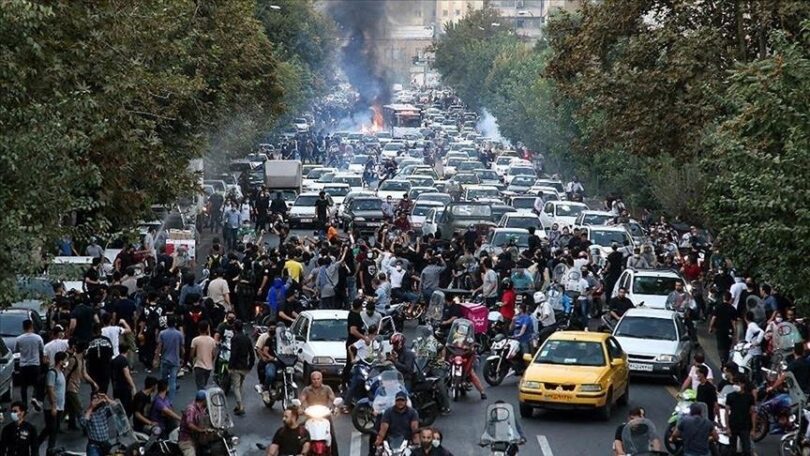 TEHRAN (AA): The death toll from nationwide protests in Iran over the death of a young woman in police custody has risen to 476, according to a rights group on Wednesday.

In a statement, Iran Human Rights, a Norway-based organization, said the toll included 34 women and 64 minors under age of 18.

The highest toll was reported in Sistan and Baluchistan province with 130 deaths, 55 in West Azerbaijan province and 52 in Tehran.

Iran has seen sweeping protests in recent months sparked by the death of 22-year-old Mahsa Amini in the custody of the country’s morality police in mid-September.

Iranian authorities say at least 200 people have been killed in the protests.

Tensions have spiraled between Iran and the West since the outbreak of the protests, with Western countries imposing rafts of human rights-related sanctions on Tehran over “repression and crackdown against anti-government protesters”.

Tehran, for its part, has accused these countries of “stoking unrest” in the country in recent months through support to what it calls “riots”.