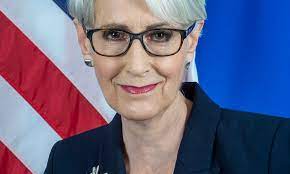 Deputy Secretary Sherman reiterated the importance the United States places on its relationship with Angola and expressed appreciation for Angola’s role as a regional leader, including its efforts to bring peace to eastern Democratic Republic of the Congo.