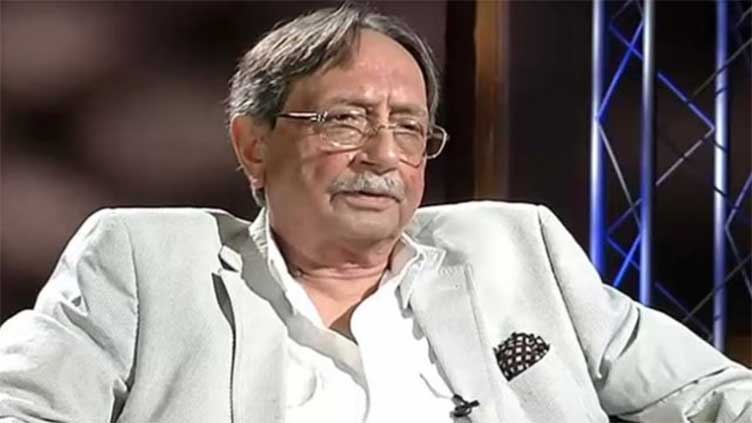 NEW DELHI (INP): Former Indian spy chief A.S. Dulat said that India and Pakistan should resume talks to resolve a host of matters that trouble both sides, including terrorism and the Kashmir dispute. He also underscored the need to talk to China. Speaking at a literature festival in Jaipur, the former Research and Analysis Wing (RAW) chief said there was no need to scrap Article 370 of the Indian Constitution that gave special status to Jammu and Kashmir, saying there was nothing left in it and it was only a “fig leaf”.
Mr Dulat was also of the view that “militancy” will continue to come down, but “terrorism will stay unless we sort it out with Pakistan” and batted for dialogue with Islamabad. “Pakistan has been an inherent part of Kashmir. Since 1947, what the government of India has been trying to do is to mainstream Kashmir and get Pakistan out of the Kashmiri minds. And I think we’ve succeeded to a very large extent.”
He was in conversation with senior journalist Mandira Nayar about his latest book A Life in the Shadows: A Memoir, published by HarperCollins India. “I had argued that we didn’t have to do away with Article 370 because there was nothing left in it. It was only a fig leaf which had provided a Kashmiri a little bit of dignity.”
The Modi government abrogated Article 370 on Aug 5, 2019. It was, however, unfortunate that Delhi had always viewed the region in “black and white” and ignored its “greys”. Mr Dulat, who is the only RAW chief to have visited Pakistan, said he had been to Pakistan four times, between 2010 and 2012.
“I have been to Lahore twice and also visited Islamabad and Karachi. It was a great experience,” he added. He said he got to know Pakistan better through Track 2 or backchannel diplomacy. In his latest book, he also talks about Ajit Doval, the current National Security Adviser of India.
At one point, there was a conversation about bringing Mr Doval across to Pakistan, a chance, Mr Dulat said, the neighbours lost. Asked to draw parallels between the ‘Doval Doctrine’ and the ‘Dulat Doctrine’, the former head of India’s external intelligence agency said he didn’t have a doctrine.
“Mr Doval has a doctrine, I don’t know. People talk about it,” he added. Mr Dulat, who retired from service in 2000, said efforts were also made to start a military-to-military dialogue. “We were talking over each other. When we began to talk, suddenly, the Pakistanis complained, nothing was happening. Everything is status quo ante. We must try to find a way to move forward. I said, ‘Just invite Ajit Doval to Lahore’.”
Mr Dulat also talked fondly about Asad Durrani, his counterpart and former director general of Pakistan’s Inter-Services Intelligence (ISI). Their equation took the shape of the 2018 book, The Spy Chronicles: RAW, ISI and the Illusion of Peace.