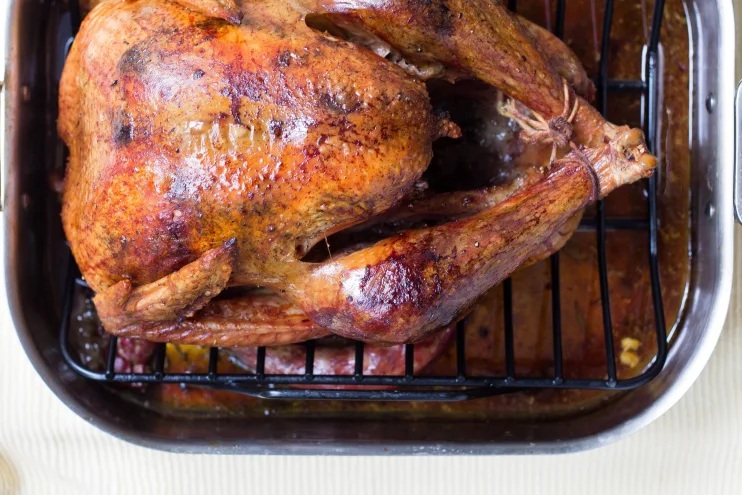 ANKARA: Brits shopping for the key groceries for their Christmas dinner are facing eye-watering price increases, as the price of fresh turkey has rocketed by as much to 45 per cent.

Shortages arising from an outbreak of bird flu now mean that fresh turkey prices have soared in recent weeks, while choices for consumers are also limited.

Food and drink price inflation has continued to rise, hitting 16.5 per cent, despite headline inflation slowing, figures from the Office for National Statistics for November revealed.

Shoppers have seen the price of their weekly shop increase this year following the war in Ukraine and energy crisis forcing retailers to up prices.

In the latest blow to shoppers’ budgets, an outbreak of bird flu has reduced the number of turkey birds by 1.6m in the UK, putting pressure on prices.

Prices of the bird have shot up by an average of 24.4 per cent compared to this time last year, according to data from retail analysts Assosia given to The Grocer magazine.

Analysts looked at 27 like-for-like products available and found that all but one had seen a price rise of least 12 per cent.

While shoppers could choose from 65 products this time last year, now they just have 44 to select from.

Other Christmas dinner staples to see sharp increases in price include cranberry sauce and gravy granules, which have seen the biggest leaps in costs, both rising by one third.

Cranberry sauce now costs £1.20 while gravy costs £1.85, for a family of four, according to analysis of prices from RIFT Tax Refunds.

The analysis also found that potatoes are 19.9 per cent more expensive this year while enough turkey to feed a family of four comes in at a £14.91 price tag.

Food manufacturers are grappling with “persistent rises in their key costs,” The Food and Drink Federation chief executive Karen Betts said, “from ingredients to logistics, packaging and labour costs.”

“Despite their best efforts to find efficiency savings, some price rises are having to be passed through to consumers.

Energy was accounting a “significant portion” of firms’ costs, meaning the industry group was calling for “urgent clarity” from the government on what energy support would be on offer for food manufacturers next year.

“The withdrawal of support will undoubtedly put further pressure on food and drink prices,” Betts added.