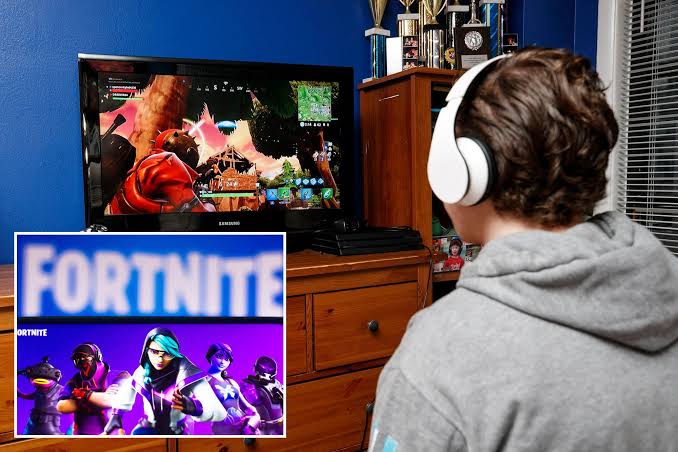 Epic Games, the creator of the popular video game “Fortnite,” agreed to pay $520 million to settle allegations that it illegally tricked kids into making online purchases, among other violations, the feds said on Monday.

The “Fortnite” publisher will pay a $275 million penalty for violating a federal rule against collecting personal information of children under the age of 13 – the largest payment of its kind on record, according to the FTC.

Additionally, the video game giant will pay $245 million in refunds for purportedly tricking customers, including children, into purchases through “dark patterns and billing practices.” The FTC’s complaint said Fortnite utilized a “counterintuitive, inconsistent, and confusing button configuration led players to incur unwanted charges based on the press of a single button.”

The FTC said customers could accidentally buy items from Epic Games’ online store when the video game was on a loading screen or in “sleep mode” – resulting in “hundreds of millions of dollars in unauthorized charges.”

“Protecting the public, and especially children, from online privacy invasions and dark patterns is a top priority for the Commission, and these enforcement actions make clear to businesses that the FTC is cracking down on these unlawful practices,” Khan said.

Fortnite is one of the world’s most popular video games, with more than 400 million players worldwide, according to Bloomberg. Epic Games is privately held and counts Sony and Chinese ecommerce giant Tencent among its key investors.

The FTC also made other allegations against Epic Games, asserting the company had locked accounts of customers who disputed unwanted charges and “ignored more than one million user complaints.”

“Even when Epic agreed to unlock an account, consumers were warned that they could be banned for life if they disputed any future charges,” the FTC said.

“Children and teens have been bullied, threatened, harassed, and exposed to dangerous and psychologically traumatizing issues such as suicide while on Fortnite,” the FTC said.

The settlement, which must be approved in court, also requires Epic Games to establish “a comprehensive privacy program that addresses the problems identified in the FTC’s complaint, and obtain regular, independent audits,” among other standards.

“We accepted this agreement because we want Epic to be at the forefront of consumer protection and provide the best experience for our players,” Epic Games said in a statement.

The Khan-led FTC is the midst of a crackdown on Big Tech firms. Earlier this month, the commission voted to block Microsoft’s $69 billion acquisition of video game giant Activision-Blizzard.