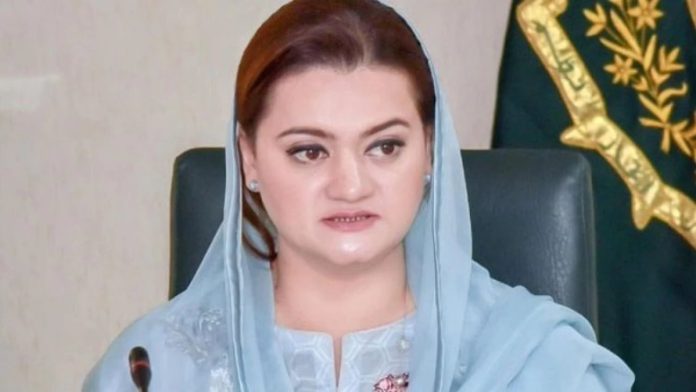 ISLAMABAD (APP): Minister for Information and Broadcasting Marriyum Aurangzeb on Sunday said that Pakistan Democratic Movement (PDM’s) government had taken practical steps for the protection of the rights of the journalist community.

In her congratulatory message to the newly elected office bearers of Peshawar Press Club, she said that the incumbent government fully believed in freedom of expression.

The minister congratulated Arshad Aziz Malik on his election as President, Rizwan Sheikh as Vice President, Irfan Musazai as General Secretary, Tayyab Usman as Joint Secretary, Imad Waheed as Finance Secretary and other members of the governing body on their success in the elections.

The minister said that journalists of the press club had always promoted positive and responsible journalism in the country.

She expressed her hope that newly elected body of Peshawar Press Club would devote its skills and energy for the welfare of the Press Club and the journalist community.

She expressed her best wishes for the newly elected office bearers of Peshawar Press Club.