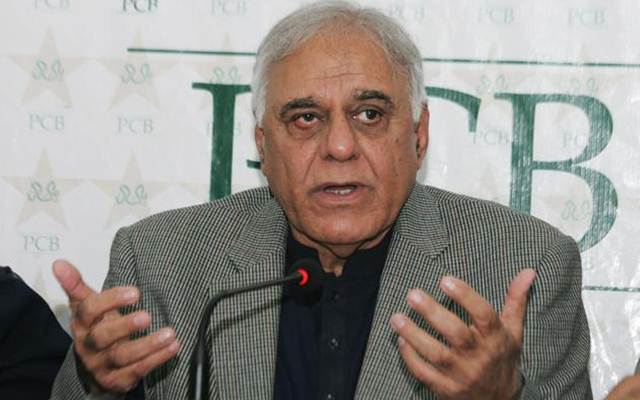 LAHORE: Former Pakistan batter Haroon Rashid has been appointed as Chair of the men’s National Selection Committee, while other members of his panel will be announced in due course. Haroon played 23 Tests and 12 ODIs from 1977 to 1983 and last held this position in 2015-16. Most recently, he was the Convener of the Interim Selection Committee after having previously served in administrative and coaching roles with the age-group and national sides.

Chair of the PCB Management Committee, Najam Sethi stated at a news conference here on Monday: “I want to congratulate Haroon Rashid and hope he will use his cricket knowledge, understanding and background while picking squads for the upcoming international assignments.”

Haroon Rashid on his appointment said : “I am honoured to have been entrusted with this responsibility and look forward to working very closely with the team management and the National High Performance Centre so that we have clear pathways and can work collectively to select best available players for
what will be a busy and high-profile year of cricket, including the ACC Asia Cup, ICC Men’s Cricket World Cup and the tour of Australia for three Tests.

“One of the key aspects I will like to focus on my time will be improving communication. This is a critical area as the players need to have absolute clarity on why they have been selected or not selected, which, in turn, will help them to deliver the desired results, work harder on their skills and remain motivated.”