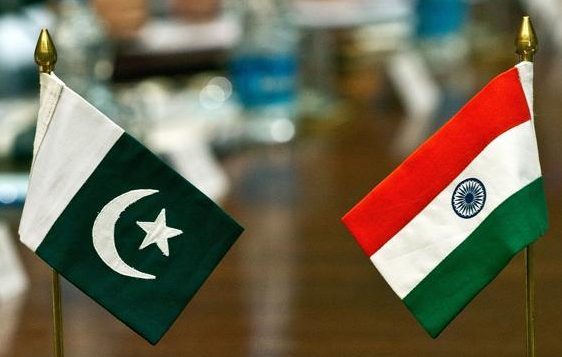 ISLAMABAD (APP): Pakistan on Sunday urged the Indian government for the early release and repatriation of its 51 civilian prisoners and 94 fishermen, who had completed their respective sentences and whose national status stood confirmed.

“Furthermore, a request for a grant of consular access to missing defense personnel of the 1965 and 1971 wars, and special consular access to 56 civil prisoners have also been made,” the foreign office spokesperson said in a press release.

The requests were made as the two countries exchanged, through diplomatic channels, the lists of prisoners in each other’s custody.

“The simultaneous exchange of lists took place in pursuance of the Consular Access Agreement of 2008. Under the agreement, both countries are required to exchange the lists of prisoners in each other’s custody on 1st January and 1st July, every year,” the spokesperson said.

The government of Pakistan shared with the Indian High Commission in Islamabad a list of 705 Indian prisoners detained in Pakistan, including 51 civilian prisoners and 654 fishermen.

The Indian government also shared with the High Commission for Pakistan in New Delhi a list of 434 Pakistani prisoners in India, including 339 civilian prisoners and 95 fishermen.