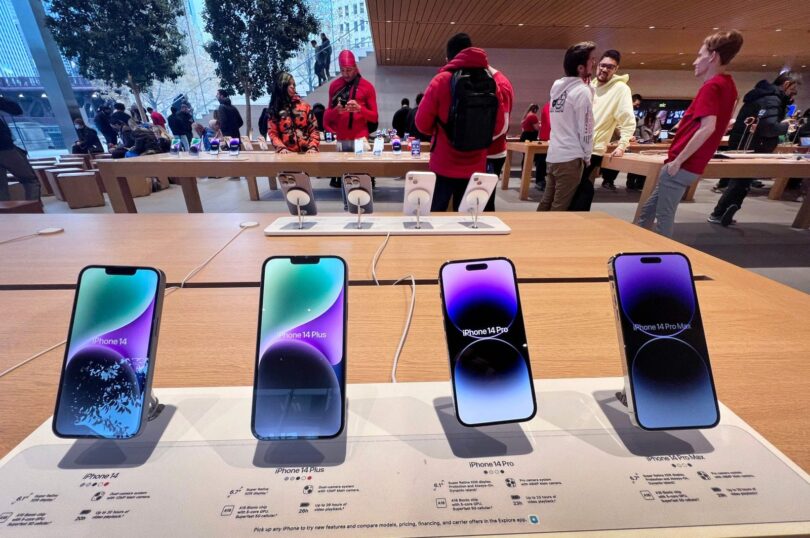 Tata Group’s Infiniti Retail, based in Mumbai, runs the consumer electronics store chain Croma and will be an Apple-authorized reseller and set up stores at shopping malls, high-street and neighborhood locations, the report said.

Tata has begun talks with premium malls and high streets and the lease terms include details of brands and stores that cannot be opened near these outlets, a retail consultant aware of the matter told the publication.

Apple and Tata Group did not immediately respond to Reuters’ calls and emails seeking comment.

The latest development comes less than two weeks after the Economic Times reported that the Tata Group was in talks to buy Wistron Corp’s only manufacturing facility in India for up to 50 billion rupees ($605 million).

Tata and Taiwan’s Wistron – one of Apple’s top vendors in India – were in discussion to set up a joint venture to assemble iPhones in India, Bloomberg reported in September.