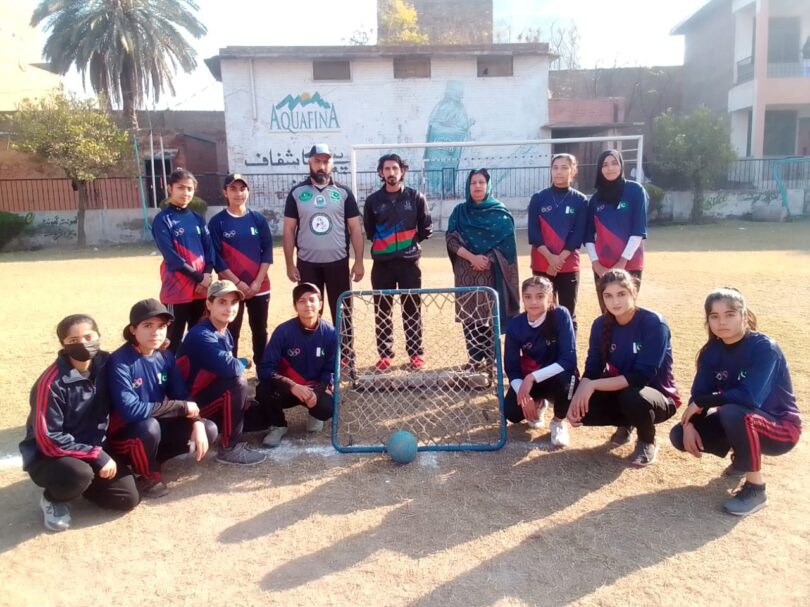 The teams of Frontier College for Women and Government City Girls Degree College Gulbahar have qualified for the finals. In the final match, a fierce competition was seen between the two teams. , Sameeda, Lababa, Kiran, Shamaila Hadi, Mehek Asif and Zainab played a key role in the success of their team by showing their best game.

In the tournament, Muhammad Jalal and Shariq Ahmed performed the umpiring duties. For this tournament, Girls College Zaryab Kalon The Director Sports Miss Ruhina Tabasim made the best arrangements.

Due to which the competition ended in a peaceful environment. Due to non-availability of this facility in Zariab Colony College, the tournament was played in Frontier College.