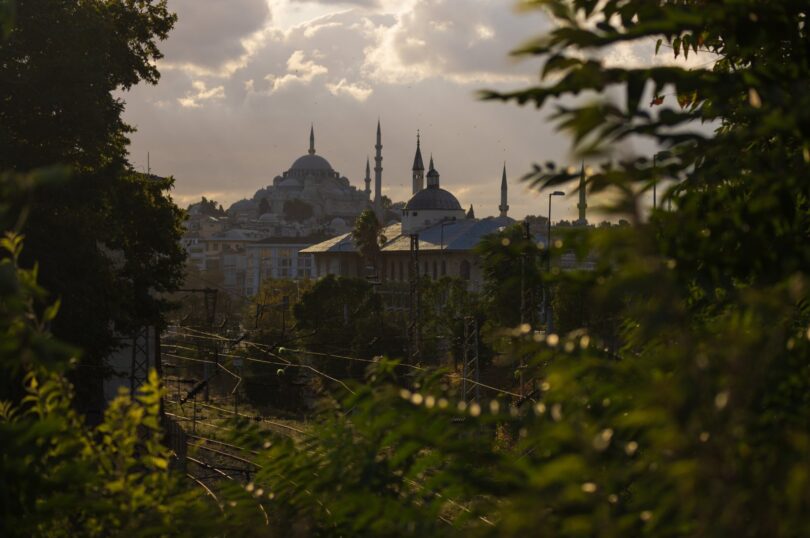 ISTANBUL : Famous travel guide publisher and travel site Lonely Planet has released its list of the “Best Places to Visit in 2023,” highlighting the countries and cities that will stand out in travel trends in 2023. Experienced by British traveler Tom Hall, the Istanbul-Sofia Express overnight service was among the six must-do trips on the list and was touted by the writer for its cultural richness.

Hall, a Lonely Planet travel editor, shared his impressions after the magical journey that started aboard a speedy suburban train in Sirkeci in the Eminönü quarter of the iconic Turkish city of Istanbul and ended in Sofia, the cozy capital of Bulgaria.

Before starting the trip, the traveler recommends spending a few days in Istanbul to explore the history and culture of the city in depth. The Hagia Sophia Grand Mosque, which he describes as surprisingly beautiful, and the Sultanahmet district tour, which includes historical landmarks such as the Basilica Cistern, the Blue Mosque and the Istanbul Archaeological Museum, are among some of the destinations that he recommends. Hall also has various suggestions for travelers who have more time to spend in the city, including touring the shores of the Black Sea or visiting the Princes’ Islands.

The route passes the northwestern city of Edirne and Hall highlights the “Selimiye mosque lighting up the cityscape.” Beyond the Bulgarian border, the city of Plovdiv famous for its ancient Roman theater and intact 19th-century wooden buildings welcomes visitors and invites them on a historical journey.

Providing both inspiring and reliable information for travelers since 1973, Lonely Planet reaches hundreds of millions of people each year, helping them have great experiences. The publisher, which specializes in travel and is known for its tourist guides around the world, prepares annual lists of must-visit destinations with its wide network of participants.