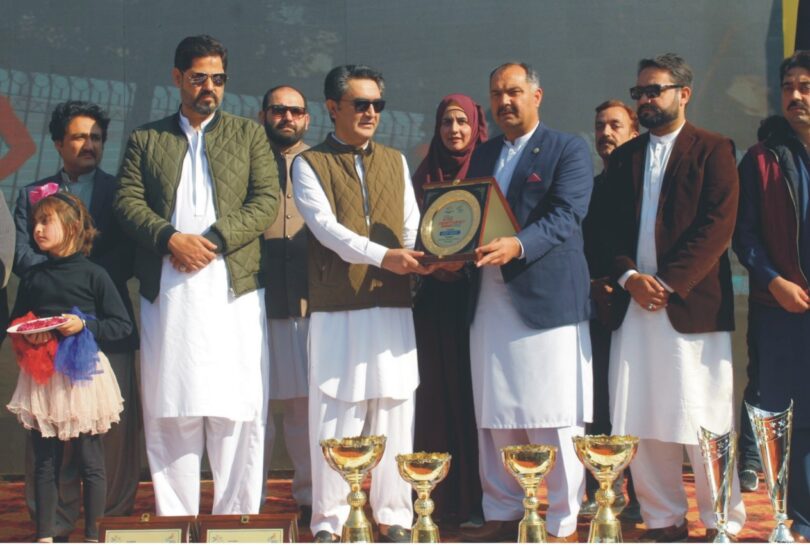 PESHAWAR: Khyber Pakhtunkhwa Inter Constituencies Peshawar region Games 2022 commenced in a colorful ceremony at Tahamas Khan Stadium on Tuesday, in which more than 600 players from 14 constituencies of Peshawar zone participating in cricket, football and volleyball competitions.

Secretary Sports and Youth Affairs Captain (Rtd) Mushtaq Ahmed while addressing the ceremony said that the purpose of organizing such sports activities was to attract the youth towards sports, as most of our population consisted of youth, that is why the provincial government was paying special attention to the welfare of the youth.

He that the whole province had been divided in 10 zones for the games, teams from all zone would participate in provincial level games in the second phase. “Khyber Pakhtunkhwa is leading in sports facilities, players must use their energies and show skills at all level”, he added and said that the province had a lot of talent which needed to be streamlined.

He informed that same like event would be organized for the teams of women MPs, which will include cricket and badminton competitions.