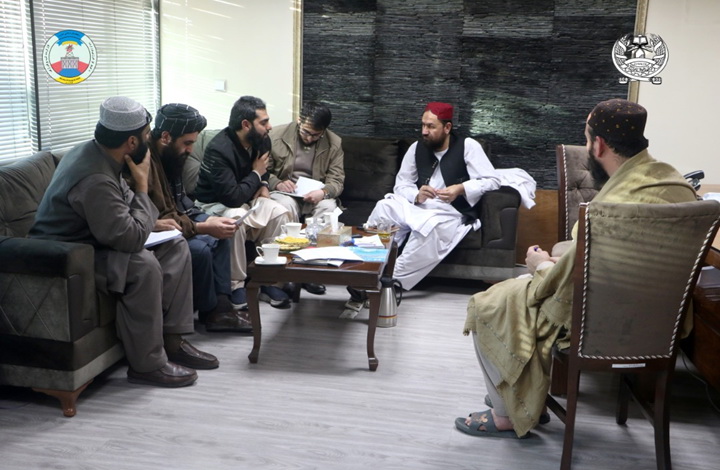 KABUL (Agencies): Acting Energy and Water Minister, Mullah Abdul Latif Mansoor, in a meeting with Afghan businessmen in Uzbekistan called on them to invest in Afghanistan energy sector.
Minister Mansoor discussed and exchanged views about investing in “water and energy production” infrastructure projects of Afghanistan, according to the Ministry’s statement.
Mansoor asked investors to invest in infrastructure projects, mainly water storage dams and energy production in the country.
Meanwhile, a delegation led by the Acting Minister of Energy and Water traveled to Uzbekistan to extend the contract, imported electricity and to address the electricity problem.
According to Da Afghan Breshna Sherkat, the Afghan side signed an agreement of import of electricity from Uzbekistan to Afghanistan for the year 2023.