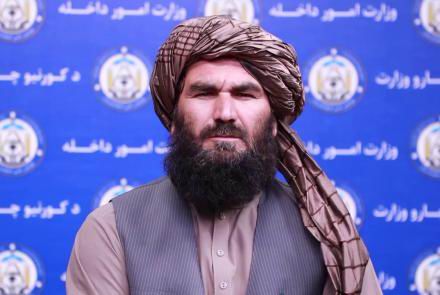 KABUL (TOLOnews): After the attack on the hotel in Kabul, in which Chinese nationals were injured, the Ministry of Interior Affairs said it is taking strict security measures to ensure the security of diplomatic institutions.
According to the spokesman of the Interior Ministry, security measures will be increased in diplomatic areas.
“To avoid terrorist attacks, the Ministry of Interior is taking strict security measures in diplomatic areas,” said Abdul Nafi Takoor, spokesman for the Ministry of Interior Affairs.
In the last several months, there have been attacks on diplomatic institutions such as the Pakistan embassy in Kabul. The most recent attack injured Chinese nationals.
“They don’t want Afghanistan to have good relations with other countries,” said Hekmatullah Hekmat, a military analyst.
“If the Taliban want to avoid these kinds of attacks, they have to maintain balance in their political interactions with foreign countries,” said Asadullah Nadeem, a military analyst.
It has been more than a year that the Islamic Emirate has not been recognized by any country, but there are embassies of China, Pakistan, Uzbekistan, Iran, Russia, the United Arab Emirates and offices of the European Union and the Organization of Islamic Cooperation.