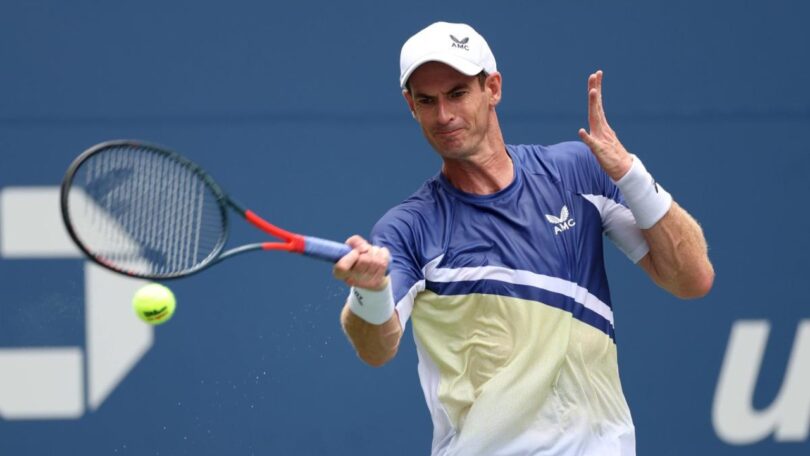 LONDON (Agencies): Three-times Grand Slam champion Andy Murray has vowed to compete as long as his body remains in good shape but said he is one “big injury” away from retirement.

Former number one Murray is currently 49th in the ATP rankings after suffering several injuries during his career, including undergoing hip surgeries in 2018 and 2019.

“If my body is in good shape and I’m still able to compete consistently, I’ll keep playing,” Murray, 35, said. “But I can’t look so far in advance with the age I’m at and with the issues I’ve had. If I was to have a big injury, I probably wouldn’t try to come back from that.”
Murray said he is in better shape now ahead of the Australian Open, which will be held in Melbourne from January 16-29.

He was knocked out in the second round of the season-opening major this year. “I spent three weeks in Florida, getting my body right and getting some work done on my game and it went really well,” Murray said.

“I’m certainly in better shape than I was. A lot of work was done in the gym, trying to build up my endurance and my stamina a bit and I’m hoping that’s going to help me next year.” Murray will be part of the Scotland team facing England in the Battle of the Brits exhibition tournament in Aberdeen later on Wednesday and Thursday.