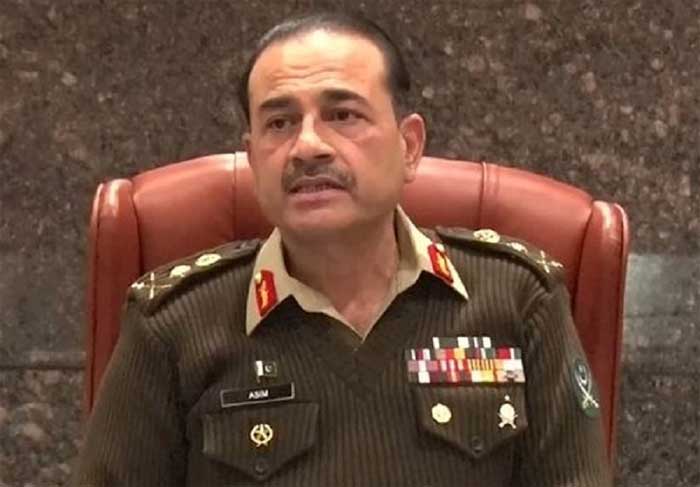 The two-day 254th Corps Commanders’ Conference has expressed its resolve to fight against terrorists without any distinction to eliminate the menace as per the aspirations of the people of Pakistan. According to Pakistan’s Army media wing, the Corps Commander Conference held a comprehensive review of all professional and organizational matters pertaining to the Pakistan Army, the country’s law and order situation, and the geostrategic environment in the region and beyond. The top brass of the Pakistan military expressed satisfaction over the operational preparedness of the armed forces, training activities, and ongoing Counter Terrorism campaign in different parts of the country.

Pakistan Army is the sole national institution that is a highly organized and disciplined force with great traditions of professional excellence, operational readiness, and patriotism throughout history. The entire nation is extremely worried about the resurgence of the menace of religious terrorism in the country, cross-border attacks, and renewed ethnic insurgency in Balochistan. The changed geostrategic paradigms and enemy-sponsored terrorism are likely to shatter the peace and stability in the region if they would not tackled by our state institutions timely, with an iron hand.

The Pakistani nation will not compromise on its sovereignty and the hard-earned successes of our security forces agaisnt the violent giant of extremism and terrorism will not be lost at any cost. The recent Corps Commander Conference has reiterated Pakistan Military’s resolve to defeat the evil of terrorism in the country.