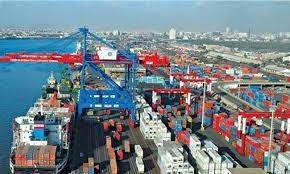 ISLAMABAD: The trade deficit has significantly reduced due to government measures registering a 41% dip on YoY basis, on Wednesday.

The deficit nosedived due to 17pc decrease in export and 32pc decline in imports in Dec 2022 when compared to country’s import and export in Dec 2021.

The exports declined by 4pc in Dec 2022 when compared to its preceding month in the same year.

In the first half of the current year, the exports stood at $14.25bn after registering a decline of 6pc.

Whereas, during first half of the last year, the exports remained $15.12bn.

On the other hand, in first half of the current year, country’s imports stood at $31.38bn after registering a decline by 23pc.