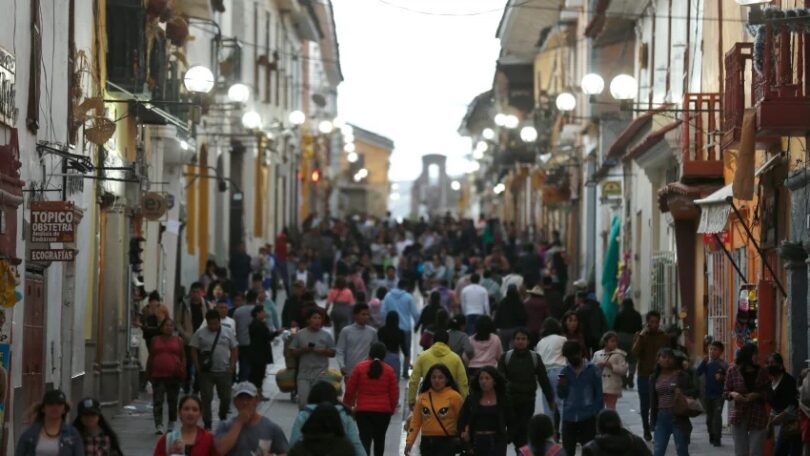 Accoridng to the media, Peru’s Congress tentatively endorsed a plan on Tuesday to hold early elections in an attempt to defuse the ongoing political crisis marked by deadly unrest after lawmakers ousted President Pedro Castillo. The proposal would pave the way for an early election for the President and Congress in April 2024 instead of the originally scheduled for 2026.

The Republic of Peru is in the grip of political turmoil after lawmakers removed former President Pedro Castillo from his office through impeachment. According to reports, the former President announced his plan to dissolve the parliament and rule the country by decree in a bid to steer the South American nation solely for an unlimited period. Resultantly, congress moved an impeachment motion and removed the leftwing authoritarian leader from his office besides detaining him on the charges of conspiracy and rebellion that sparked widespread protests in rural parts of the country. The interim administration of acting President Ms. Dina Boluarte imposed a nationwide emergency to control the deteriorating law and order situation in the country.

Although, government measures had brought some calm to the situation but former President had strong support in Peru’s rural areas and thousands of Peruvians perceive him as a savior and most of them converged in cities across the nation to rally against the political mafia in the congress, whom they accused of excluding the public from the political system in the country. According to analysts, Peru’s society is deeply divided and there is a huge gap in the country’s business class and politicians, rural Peruvians, and residents in the major cities. The rural population is frustrated due to the non-provision of basic necessities including healthcare, education, security, and better governance. They have high hopes for former President Castillo who was a rural teacher and promised them several daydreams regarding a better future.

In fact, Capitalism has caused multiple social and monetary issues, widened the gap between the rich and the poor, and promoted inequality in societies across the globe. Thus, the poor are in search of a savior, who provides them with necessities and makes their lives comfortable whereas selfish leaders use public sentiments for self-service and political advertisement.