The striking portraits of South African photographer and activist Zanele Muholi (previously) are easily recognizable. Shot in stark black-and-white, the images utilize heavy contrast and center on single subjects dressed in elaborate garments. These wearables are sculptural in construction and made from commonplace objects: clothespins are strung together as a necklace, dried grasses splay outward like the brim of a hat, and rolls of toilet paper cascade over a figure’s shoulders.

Muholi often works in self-portraiture and is known for photographing Black queer subjects as a way to explore the radical nature of identity and as a means of celebration and respect. “The work that I produce is meant to be for every person,” they say in an interview. “It could be a teacher. It could be a mother whose child is queer and wants to have a reference point to show their kids and say that you are not alone. And it could be for LGBTI people themselves to understand their worthiness.” Muholi views all of their works as collaborations with the sitters, who often gaze at the camera with direct, empowered expressions.

Many of the photos shown here are part of the group exhibition Dig Where You Stand, which is on view through October 9 at Savannah Centre for Contemporary Art in Tamale, Ghana. A project of African Artists’ Foundation, the group show engages with questions of decolonization and restitution and will travel to Lagos, Lusanga, and Lisbon in the coming months. Until then, find more from Muholi on Instagram. 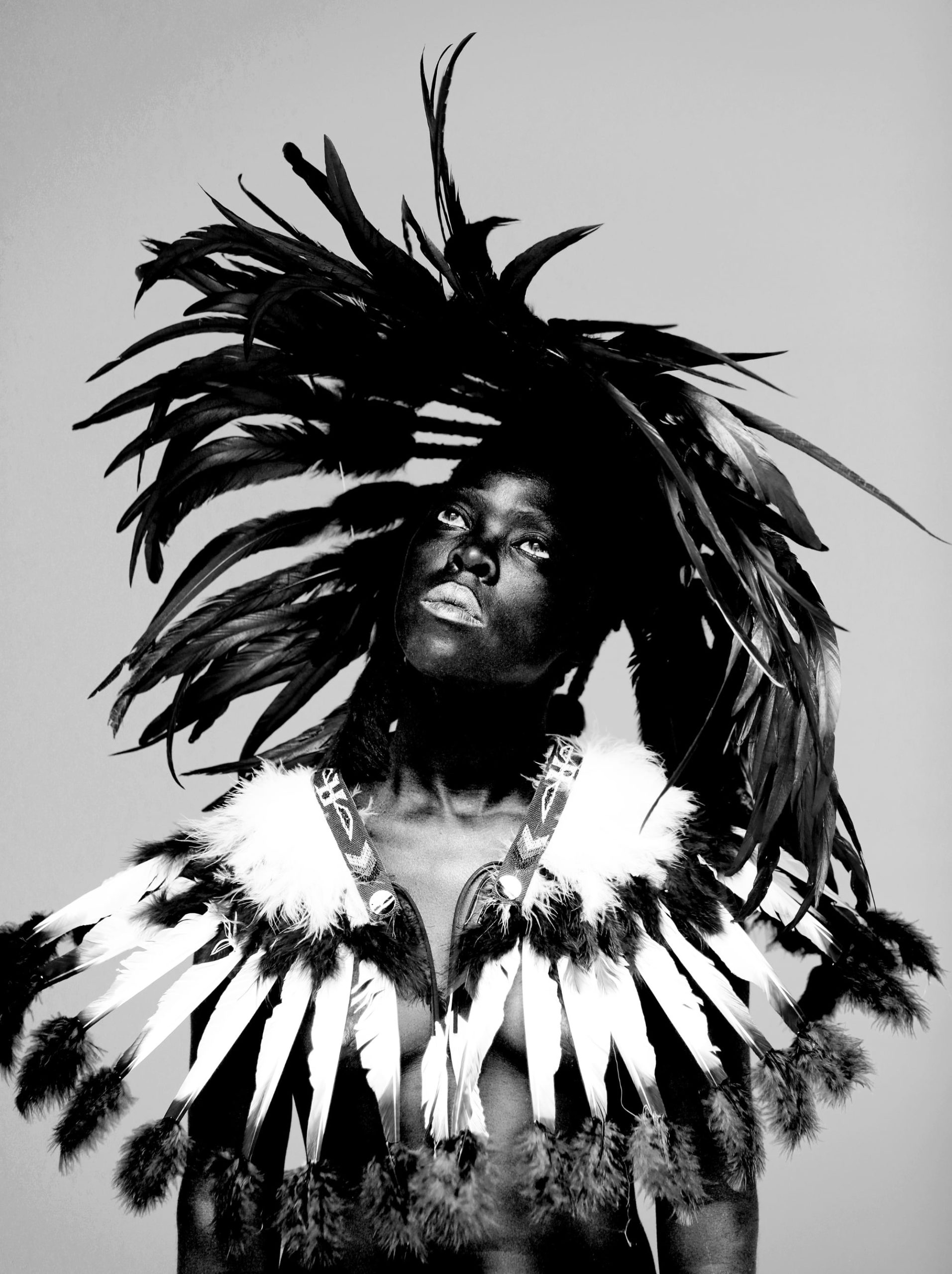