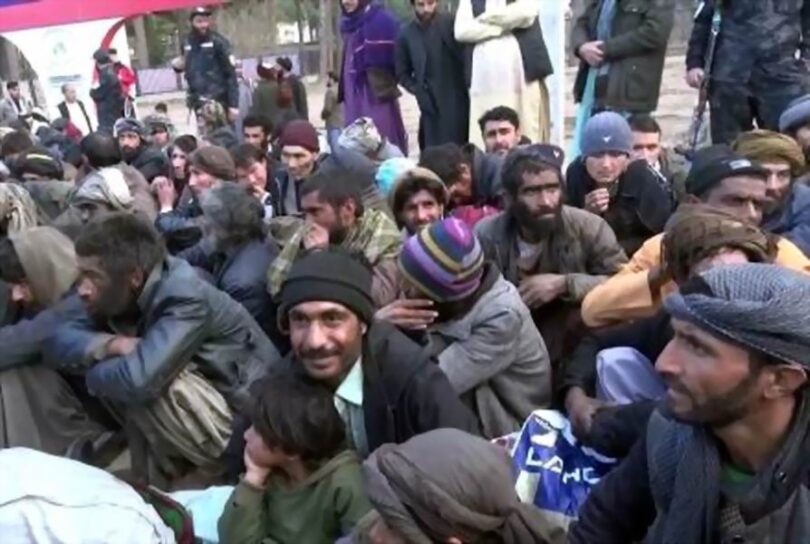 HERAT (TOLOnews): The residents of Herat are helping the municipality and counter-narcotics department in treatment of drug addicts in the province.
The counter-narcotics department said that all drug addicts will be rounded up from the city.
“Today, we rounded up at least 200 people while we planned facilities for 250 people,” said Hayatullah Rohani, head of the department.
It is expected that the drug addicts will receive skills training in addition to treatment.
“They are provided with treatment programs and education to learn something,” said Rashid Mubariz, Herat mayor.
According to local officials, one percent of the salary of government employees will be allocated to rehabilitation centers.
“In Herat, in the camp and other areas where they took us, the local communities alongside with municipality have joined hands to collect its fund from the people,” said Ahmadzia Maldar, an official from a rehabilitation center in Herat.
A number of drug addicts expressed concerns about their situation, saying that the cold whether has made life difficult for them.
“The camps that are provided for us, should be in a good place and then, we should be provided with a job,” said Zabiullah, a drug addict.
According to official figures, nearly 80,000 drug addicts are living in Herat.