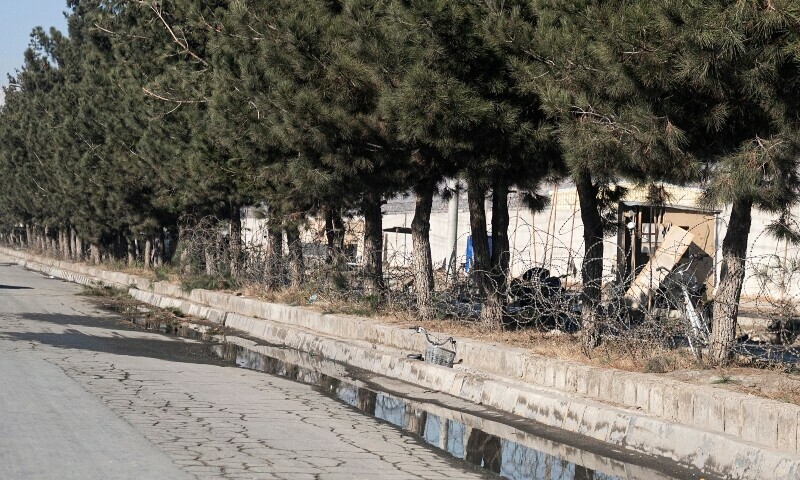 KABUL (AFP/APP): An explosion at the entrance to a military airfield in the Afghan capital killed and wounded several people on Sunday, an official told AFP.
The cause of the blast at the gate of the facility next to Kabul’s international airport was unclear, interior ministry spokesman Abdul Nafy Takor said.
“A number of our compatriots have been martyred and wounded in the blast,” Takor said, adding that authorities were investigating the incident.
A Kabul resident said late on Sunday his brother, an air force officer, was killed in the blast.
“He had worked in the previous government too as an air force officer,” Abdul Noor told AFP, referring to the government of former president Ashraf Ghani.
“He and some of his colleagues were in a queue waiting to enter the military airfield when the blast occurred,” Noor said, indicating the blast had caused more casualties.
Taliban officials including Takor did not offer any other details despite repeated requests for information.
Taliban claims to have improved security since storming back to power in August 2021 and often downplays casualty figures from such attacks.