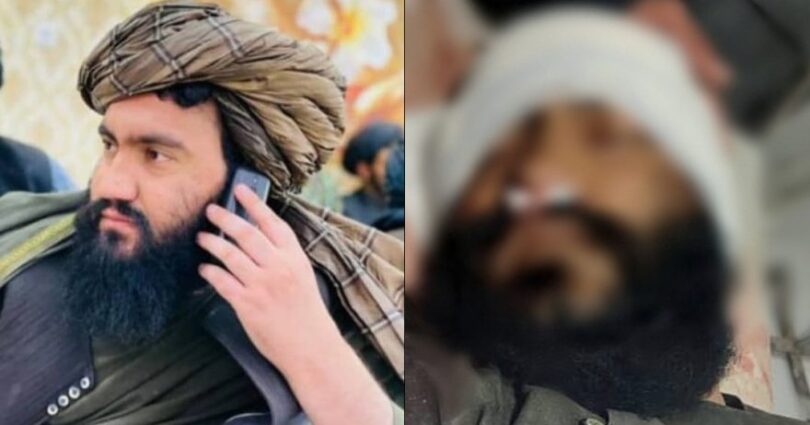 Mawlana Naeemulhaq Haqqani, head of the information and culture department of Herat province tweeted that the incident took place on the Herat-Zindajan highway late Thursday night.

Mr. Haqqani has reported that Asadullah Waris and his two companions died in the traffic incident. Officials have reported that over-speeding was the reason behind the incident, however, they avoided providing further information in this regard.

A number of Herat residents expressed their concern over the increase in traffic accidents in the province and called on officials to take measures to prevent such incidents and save lives.

Afghanistan is one of the few countries where traffic rules are not applied leading to a high number of incidents associated with the injury and death of scores of people throughout the country.