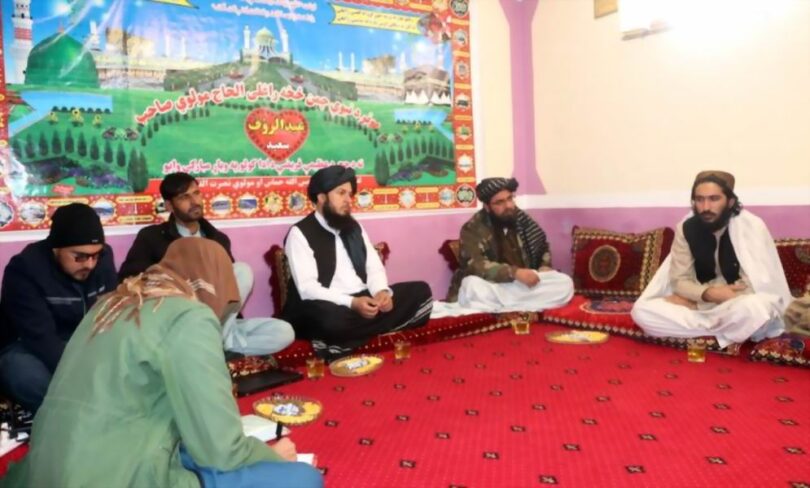 PAKTIA (Agencies): 63000 acres of usurped land has been freed in Paktia, say officials at the Ministry of Justice of the country.
The provincial head the committee for recovery of usurped lands recovery Abdul Rauf Saeed, says that they have recovered 63,000 acres of land in Pataan area of Gardiz city center and other districts of that province from usurpers.
These lands have been taken back from the usurpers as a result of eight months of efforts of this commission, he added.
According to him, over five hundred acres of land in the center and other districts of this province are under investigation by the committee.
The Ministry of Justice said that the Ministry has been identified over 17,300 acres of usurped land in Farah, Ghazni and Nangarhar and directed the authorities to prevent the construction of facilities on these lands.