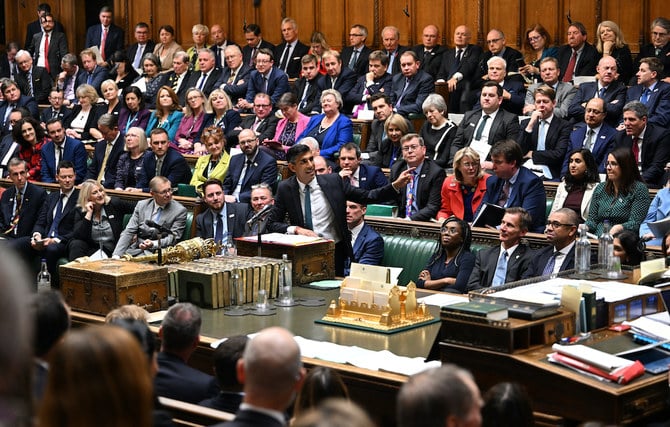 LONDON (Agencies): The UK’s Conservative Party is set to claim up to £15 million ($12.3 million) in fresh funds following a series of donations, including a contribution of up to £4 million from Egyptian billionaire Mohamed Mansour, the Sunday Times reported.

The fundraising effort will likely see the UK’s ruling party overtake the main opposition Labour Party in donations received ahead of the next general election, said Conservative chair Nadhim Zahawi.

Mansour’s donation could be one of the largest in UK political history, sources said. Other expected major donors include Graham Edwards, executive chairman and co-founder of investment company Telereal Trillium; and steel magnate Lakshmi Mittal.

Figures revealed last week showed that donations to the Conservative Party had fallen 40 percent over the past three months.

Data from the UK Electoral Commission showed the party overtaken by Labour in received donations for the first time in more than a year.

Mansour, who has a net worth of $2.5 billion, served as transport minister under the late Egyptian President Hosni Mubarak.

Over the past decade, Mansour has been granted millions of pounds in loans and guarantees by UK Export Finance, part of the Department for International Trade.