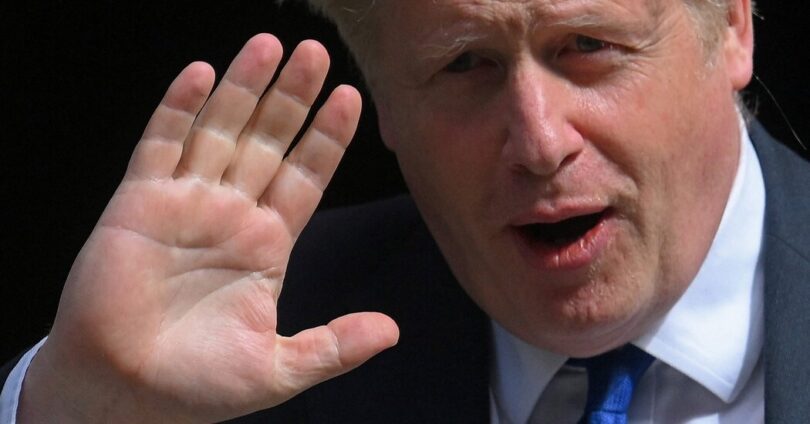 According to western media, Britain’s High Court has declared that the plan conceived by the former Conservative ruler Boris Johnson is lawful for the government to make arrangements for relocating asylum-seekers to Rwanda and process their asylum claims there instead of the United Kingdom. The British adjudicators were of the view that the government must consider each case on circumstances.

Previously, UK’s Anglo-Indian home secretary Priti Patel signed an accord with the Rwandan government to deport asylum seekers and illegal migrants to African state instead of hosting them until the processing of their application or otherwise. Interestingly, the UK was so desperate to send asylum-seekers to Rwanda that the Johnson regime paid 140 million pounds ($170 million) in advance to Rwanda to compensate the African nation. The deal attracted worldwide criticism from human rights defenders, civil society, and aid groups while King Charles termed it appalling and pathetic. According to critics, it was inhumane to shift poor asylum seekers to Rwanda who escaped danger in their countries and desire to take shelter in Great Britain, while Johnson’s regime was so cruel that it intended to send them to Rwanda which itself has a poor record of human rights and civil liberties.

Several asylum-seekers, aid groups, and a border officials’ union filed a lawsuit to stop the Conservative government from implementing the deportation agreement that is intended to deter migrants from reaching the UK. The aid groups and human rights activists were hopeful of getting some relief from Britain’s judiciary. But, the recent verdict of the UK’s High Court revealed that British judges had colluded with the anti-immigrant English rulers regarding the scheme that entirely contradicts the global law, British constitution, Royal norms, and traditions of the English.

Apparently, British society had lost its noble traditions and historic legacy because a mixed generation of Anglo-Indians and Anglo-Africans had reached to UK’s high offices and had much influence in policy-making. Presently, the inheriters of refugees are coining and supporting anti-migrant policies in the west, because they don’t realize the sufferings of their forefathers otherwise Rishi and Priti may have better feelings for the homeless.