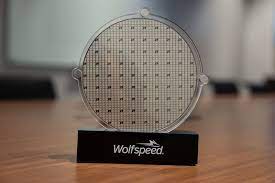 The German auto supplier ZF will hold a minority stake, the the business newspaper said, citing unidentified sources familiar with the project.

Production should begin in four years at the site in the small southwest German state of Saarland, the report added.