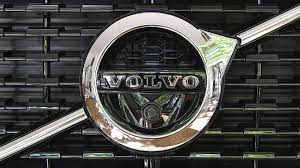 Volvo Cars acquired 13.5% of shares in Zenseact from ECARX, which made the AD software company a fully owned subsidiary of the Swedish automaker. Zenseact will continue to remain and operate as a standalone company, Volvo Cars said.

Despite Volvo Cars taking ECARX’s shares in the software company, the ongoing collaboration discussions between Zenseact and ECARX will continue as planned, Volvo Cars said.

Zenseact received a strategic investment in 2021 from ECARX where it asked for 15% shareholding in the software company.

Zenseact had struck a deal with Luminar Technologies (LAZR.O) in 2021 to offer a combination hardware-software system to other automakers.