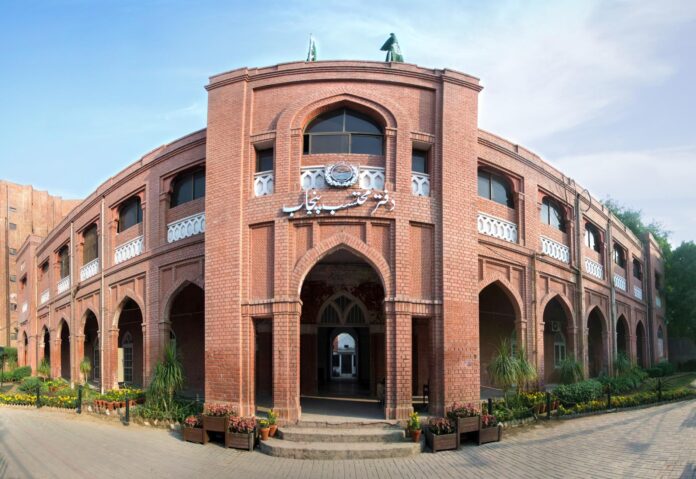 LAHORE (APP): On the orders of Ombudsman Punjab Maj (R) Azam Suleman Khan, twenty applicants from different districts were provided regular jobs in government departments under rule 17-A of the Punjab Civil Servants (Appointment and Conditions of Service) Rules, 1974.
A spokesman for the Ombudsman Punjab office said here on Sunday that it came out during the hearing of the application of Muhammad Arsalan, who applied for appointment as a junior clerk in the 11th scale in the district education authority Lahore under Rule 17-A, that 31 other applications were also under consideration for recruitment under the law. He said that 16 candidates had been hired as junior clerks after passing the typing and aptitude test conducted by the district education authority on the order of ombudsman office.
In a similar development, the spokesman reported that Muhammad Azam had been appointed as a junior clerk by the fisheries department while Zeeshan Ahmad had been recruited as a driver in the 5th scale in the office of the director fisheries aqua Punjab in Lahore after the intervention of the ombudsman office.
The spokesman further said the irrigation department had recruited Allah Ditta of Okara as a baildaar while the son of Khushab-based plaintiff Shamim Akhtar had been recruited as Naib Qasid on the mediation of the ombudsman office.
On the order of ombudsman office, the University of Narowal appointed the alternative candidate Hasan Abdullah while reviewing the appointment process for the post of Additional Director Academics and Coordination in Grade-19.