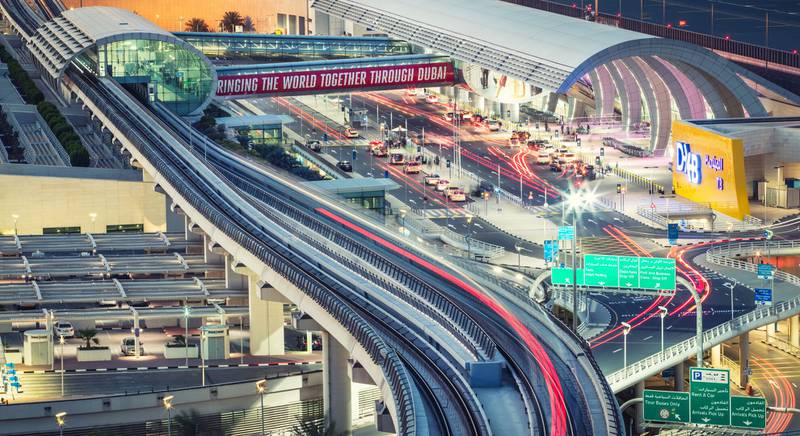 DUBAI: Dubai recorded almost 23.7 million traveller arrivals in 2022, up 89 per cent from 2021, as the tourism and business hub continues to benefit from the easing of pandemic restrictions that has unleashed pent-up travel demand.

Of the total arrivals, 21.8 million arrived at airports, 1.6 million came through the Hatta Border Crossing between the UAE and Oman and 242,700 used seaports, the Dubai Media Office said in a statement on Thursday.

The city, famous for its ultra-luxury hotels and fine-dining, attracted more than 107,082 passengers on New Year’s Eve alone, the data showed.

Dubai International Airport retained its position as the world’s busiest for international passengers in December — ahead of other major hubs such as London Heathrow — spurred by the rebound of Emirates airline.

It recorded 4.6 million seats in December, up 8 per cent on November, and just over one million seats more than the next busiest airport, London Heathrow, OAG said in its monthly World’s Busiest Airports report.

This followed strong travel demand during the peak summer season, as international borders reopened following the easing of coronavirus restrictions.

The Gulf hub benefitted from running smooth operations, compared with some major European airports that were left reeling from delays that caused widespread disruption as demand roared back.

A strong third quarter and expectations of surging volumes in the last three months of last year led to the revised estimate.

Dubai’s tourism industry is taking a more “nimble” approach to its pricing and providing cheaper hotel options in response to the challenging global economic conditions that are tightening the budgets of travellers, the emirate’s tourism chief said last month.

The appetite for travel to Dubai “is still there”, with the emirate tapping into new and diversified source markets, Issam Kazim, chief executive of the Dubai Department for Tourism and Commerce Marketing, said the recently held Skift Global Forum East.

However, the emirate is taking a strategic approach by offering the “right price and the right product” to capitalise on that demand, he said.