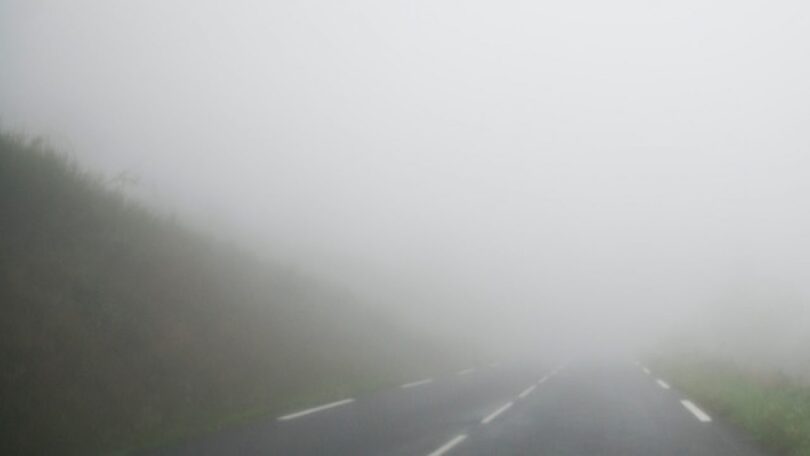 LAHORE: The schedule of domestic and international was changed at Allama Iqbal International Airport Wednesday after the visibility reduced to 50 meters on the runway due to fog.

According to the airport sources, Lahore-bound Turkish Airlines flight TK714 from Istanbul was cancelled.

Lahore-bound PIA flight PK204 from Dubai will be operated at 4 o’clock in the morning of Thursday.

Lahore-bound PIA flight PK740 from Jeddah will be landed at 4:30am on Thursday.

On the other hand, Motorway (M-2) was closed from Lahore to Hiran Minar due to thick fog.

Lahore-Multan Motorway was closed from Faizpur to Nankana Sahib, and Lahore-Sialkot Motorway (M-11) was also closed due to fog.

“Motorways are closed for the safety of the public,” the motorways police spokesperson said.

“The motorists should use fog lights at the front and rear side of their vehicles. They should also avoid unnecessary travel,” he advised.

“Avoid speeding and keep a proper distance from other vehicles on roads. Contact helpline 130 for information and assistance. Information can also be obtained from Humsafar App of the motorway police,” he added.