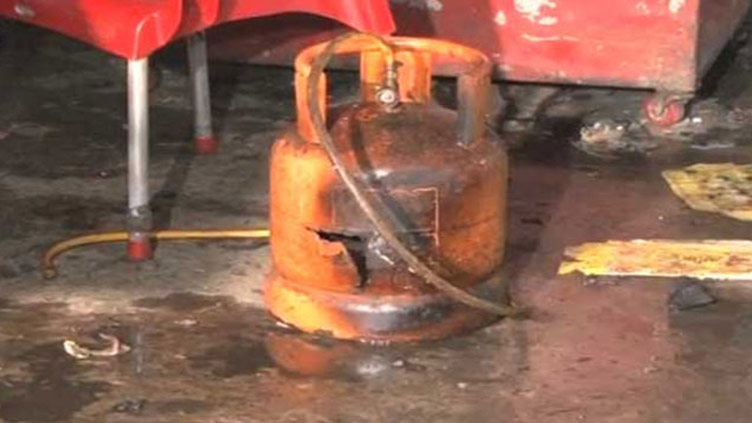 LAHORE (APP): Four persons were injured in a cylinder blast incident in a restaurant at Mini Market Gulberg, here on Sunday.
A police spokesperson said that the cylinder blast occurred in the restaurant kitchen. The victims were identified as Moamar (24), Shahid (53), Daniyal (24) and Saddam (24).
On receiving information, Rescue-1122 vehicles reached the site and started rescue operation. The rescuers provided the first aid to the injured and shifted them to Jinnah Hospital Lahore.