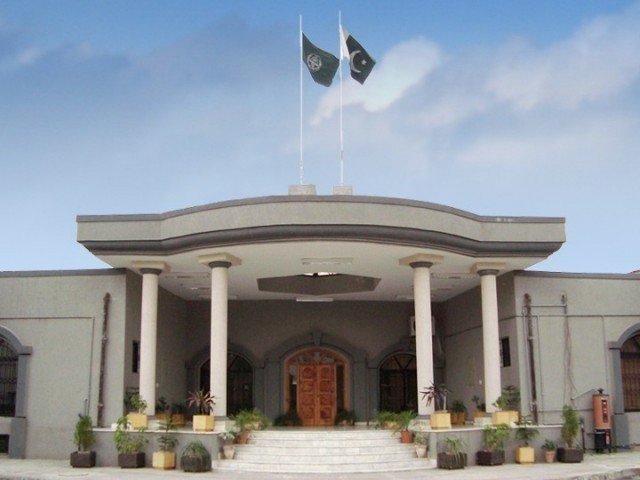 ISLAMABAD (APP): The Islamabad High Court (IHC) on Monday clubbed the appeals pertaining to local body elections and sought cabinet minutes and summary with regard to the increase in the number of union councils. The bench instructed the AAG to satisfy the bench on the next hearing regarding the increase in the number of union councils.
A two-judge bench comprising Justice Aamer Farooq and Justice Saman Raffat Imtiaz heard the appeals of ECP, federation, and others regarding the LG polls in ICT. PML-N’s Leader Tariq Fazal Chaudhry, Additional Attorney General Munawar Dogal, Director General Law ECP, and petitioners’ lawyers appeared before the court. Justice Aamer Farooq remarked that what would happen now as the elections were not held as per the orders of the single-member bench. There was also no election schedule before the bench, he noted.
The petitioners’ lawyer Raja Inam Amin Minhas said that it was not possible to conduct elections on December 31, in the short time span. The single-member bench issued this order without hearing them, he added. The court asked how the complainants of the voters’ list were affected in this case as the ECP could still hear their grievances at this time. Justice Aamer Farooq remarked that the decision of the single-member bench was only regarding the elections in 101 UCs. The matter of the voters list would be seen by the ECP instead of this court, he said.
Addressing ECP officials, the court remarked that this situation wouldn’t prevail if the elections were taken place. The chief justice remarked on whether voters couldn’t submit any complaints after the announcement of the election schedule. DG ECP said that his department was yet to announce a new schedule, adding that the single-member bench had heard everyone. The court clubbed the petitions regarding the UCs and voters list with the main case for hearing together and said that now the federation had to satisfy the bench on how the number of UCs was increased from 50 to 125 in one year. The ECP was preparing for elections but the matter of new UCs surfaced.
The chief justice noted that today new appeals had also been filed. He remarked that it was the ECP who had to give a new election schedule in 101 UCs. The reservations of the voters were intact if the decision of single member bench was maintained, he said. The chief justice remarked that if the UCs number was increased to 125 then the reservations would become ineffective as the whole process on voters’ lists would be restarted. The bench said it was not issuing notice so far on the petitions of voters.
The chief justice further remarked that the local government acts are yet to be approved. The legislation would be completed after the completion of all processes, he said. Justice Aamer Farooq remarked that Islamabad was not only a city but it was also a symbol of the federation. He questioned why a chief commissioner used to be given the extra charge of chairman CDA. Whether there was a shortage of people, he asked. The bench remarked that the resolution of problems was not the priority of anybody. The issues couldn’t be resolved until the city had its own small parliament, he said, adding that it was the duty of the local body system to start development work here.
Petitioner’s lawyer Adil Aziz Qazi said that the decision regarding the increase in the number of UCs was taken on his application but he was not served notice. He said that when there was a local government set up, the mayor was not allowed to work. On the query of the bench, PTI’s lawyer Sardar Taimoor Aslam said that they had withdrawn the contempt of court petition. DG Law informed the court that the ECP could conduct elections in seven to ten days in 101 union councils. The court granted permission to the AAG to submit extra documents in the case and adjourned further hearing till January 19. The court also instructed the AAG to satisfy the bench regarding the increase in the number of UCs.