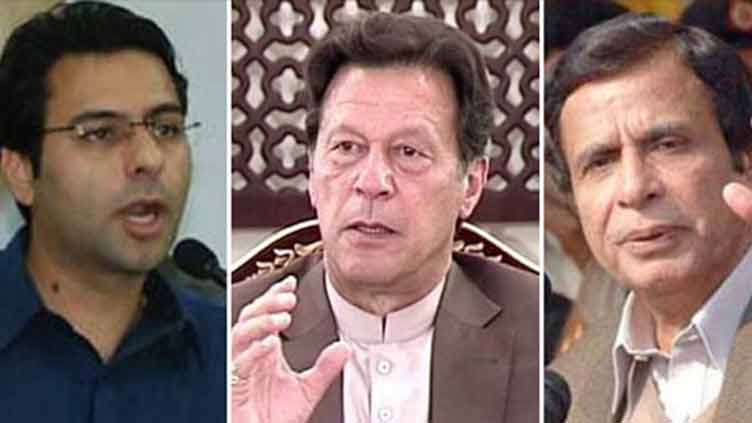 LAHORE (INP): Pakistan Tehreek-e-Insaf chairman Imran Khan on Monday formed a three-member committee to discuss seat adjustment with the PML-Q for the next elections.
It stated in media reports that PTI Vice President Shah Mahmood Qureshi led the committee while former defence minister Parvez Khattak and former information minister Fawad Chaudhry were its members.
The committee would hold its first meeting with Punjab Chief Minister Chaudhry Parvez Elahi and his son Moonis Elahi on Tuesday to decide SOPs for negotiations. The committee, sources said, would also review the electoral position of the PTI in constituencies where the PML-Q was asking for seat adjustment. It would later submit a final report on negotiations to the PTI chief.
The PML-Q has demanded seat adjustments in more than two dozen constituencies with the PTI before the dissolution of the Punjab Assembly. Last week, Mr Khan announced that the assemblies in Punjab and Khyber Pakhtunkhawa would be dissolved on Dec 23.
Meanwhile, the Election Commission of Pakistan (ECP) said on Monday new provincial assemblies would be elected for five years if the PTI disbanded the Punjab and KP assemblies. It said by-election could not be held now after dissolution of an assembly. It also expressed resolve to hold polls within 90 days in line with the Constitution of Pakistan after the dissolution of assemblies.