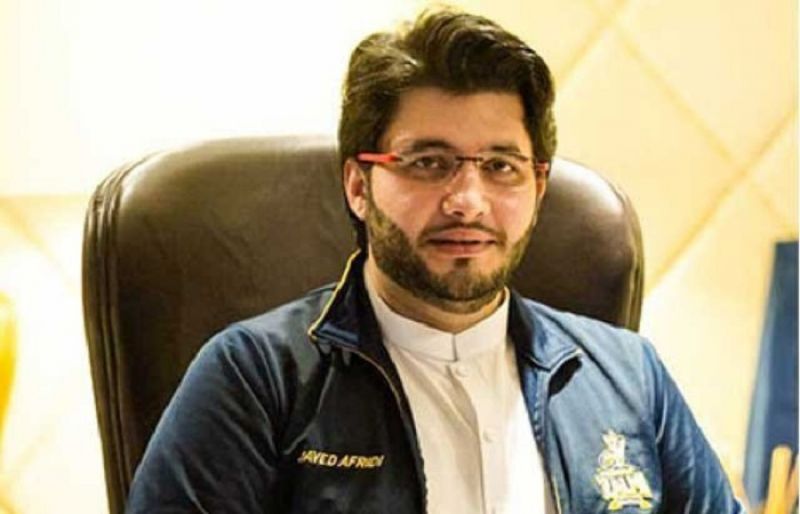 Peshawar Zalmi has always tried to revive cricket in the country along with PCB and with the grace of Almighty Allah, Peshawar Zalmi will be in action at its home ground Arbab Niaz Stadium in PSL, Javed Afridi said.

He said the cricketers of Peshawar Zalmi will go to Army Public School Peshawar and salute the martyrs like they did in the past and playing at Arbab Niaz Cricket Stadium and newly inaugurated beautiful Hayatabad Cricket Stadium is an honor.

Hayatabad Cricket Stadium was completed in a period of one year under the supervision of Pakistan Cricket Board and ICC at a cost of Rs. 1 billion. All the facilities of international standard have been provided in the Stadium. PSL matches and other international matches can be organized in Khyber Pakhtunkhwa, said Javed Afridi. The completion of this stadium will help in the promotion of international cricket in the province, he concluded.