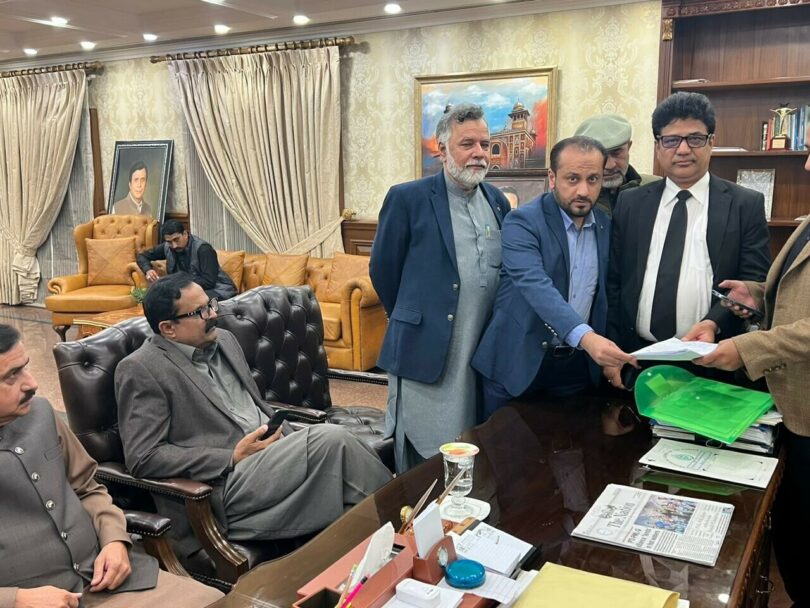 LAHORE: The opposition members submitted a no-confidence motion against Chief Minister Pervaiz Elahi in Punjab Assembly on Monday.
The opposition member, including PPP Parliamentary Leader Hassan Murtaza, PML-N’s Khawaja Imran Nazir, Chief Whip of PML-N Tahir Khalil Sindhu and others reached the Punjab Assembly Secretariat and submitted the no-trust motion on Monday night. The Secretary Punjab Assembly Inayat Hussain Lak received the documents.
The document submitted by the opposition members of the PPP and the PML-N of the provincial assembly have lost confidence in CM Pervaiz Elahi’s ability to lead the house as per the Constitution.
The no-trust move was moved under “Article 136 of the Constitution read with Rule 23 of the Rules of Procedure Provincial Assembly of Punjab (PAP), 1997”.
Separately, a no-trust motion has also been submitted against PA Speaker Sibtain Khan under Article 53 of the Constitution.