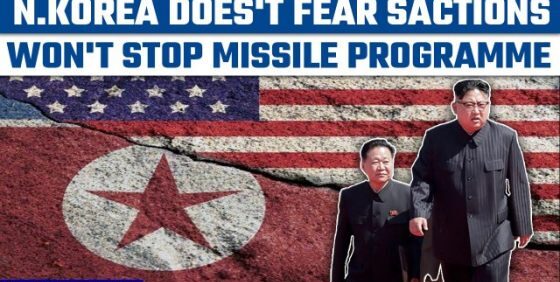 SEOUL (Reuters): North Korea said on Tuesday additional sanctions won’t stop its missile program, days after launching what appeared to be two medium-ranged ballistic missiles in what it called an “important” test for the development of a spy satellite.

Kim Yo Jong, North Korean leader Kim Jong Un’s powerful sister, made the remark in a statement carried by the official KCNA news agency, saying such a development is directly linked to the country’s security.