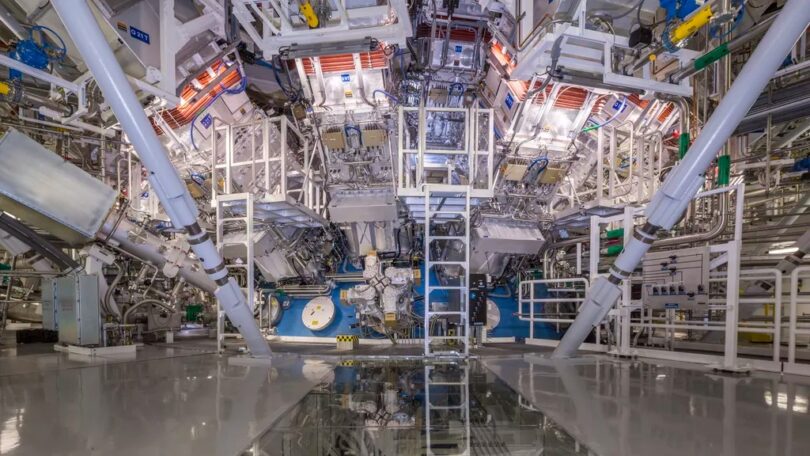 Why it matters: Decades of effort have gone into fusion energy, which promises almost limitless carbon-free power — without the dangerous waste from traditional fission reactors.

Driving the news: The breakthrough came in the past two weeks at the National Ignition Facility of the federal Lawrence Livermore National Laboratory in California, the Financial Times reported in a scoop.

Reality check: Progress in showing conceptual viability would be just one stop on the long scientific, technical and financial road to commercializing this long-elusive holy grail.

What’s next: Granholm’s announcement tomorrow is billed as a “major scientific breakthrough.”