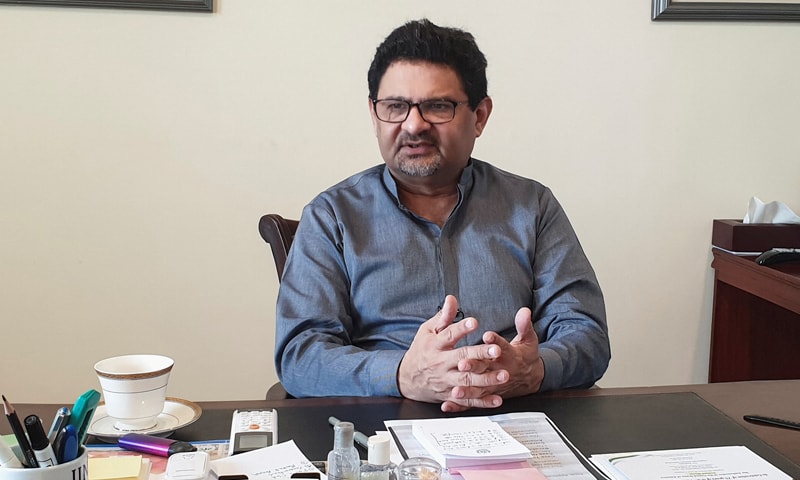 KARACHI (INP): Former finance minister and Pakistan Muslim League-Nawaz leader Miftah Ismail on Sunday called for ‘overhauling’ for strengthening Pakistan’s ill economy.
In his statement, Miftah Ismail said Pakistan’s economy is going backward with every passing day and added that only 30,000 people are paying taxes out of 2.2 million. “Pakistan is not properly functioning for which IMF, Saudi Arabia and China cannot be blamed.”
Commenting on the IMF deal, Miftah Ismail said he was sacked by the incumbent government as finance minister for striking deal with the international lender. Pakistan’s economy was far better as compared to the present, in my tenure, Miftah maintained. How can IMF believe Pakistan after such a situation, he added.
Lamenting the political game in Punjab, the PML-N stalwart said we should focus on the revival of the country’s economy rather than surfing energies on the ‘political games’. Since his removal as finance minister, Miftah Ismail had been openly criticizing the PML-N-led government.
Earlier this month, Ismail slammed Ishaq Dar by questioning him regarding his tall claim to bring down the dollar rate to Rs180.