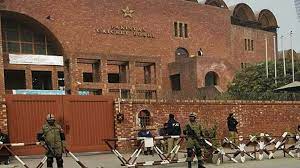 LAHORE: The YouTube Channel of Pakistan Cricket Board (PCB) has recovered after being hacked on Tuesday.

After hacking the channel, the hackers had not only changed the logo of the channel but also renamed it to ‘Tesla US 24’.

There are more than 4.4 million subscribers on the channel, and above 5,000 videos have been uploaded that had been privatised by the hackers.

The PCB s YouTube team was reportedly trying to contact the YouTube management to sort out the issue. However, the hackers had not placed any demands. Soon after this, the PCB management was successful in recovering the channel.