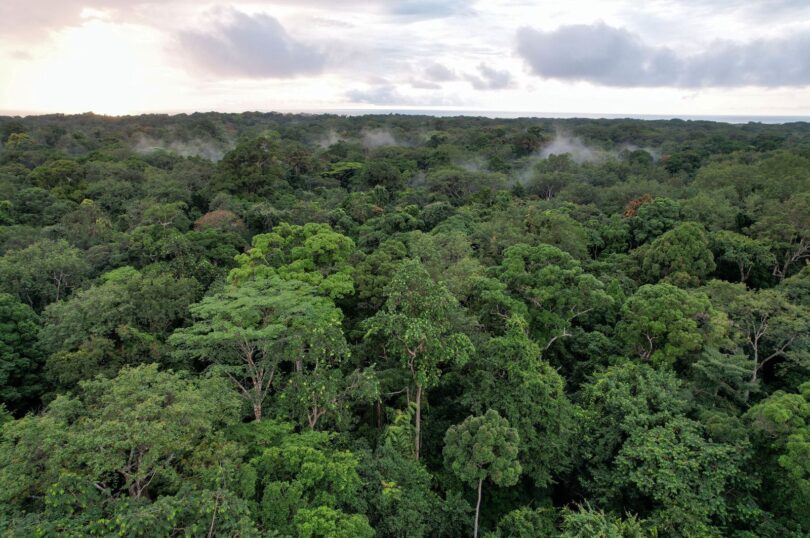 PARIS (AFP): A carbon offset is a reduction or removal of emissions of carbon dioxide or other greenhouse gases to compensate for emissions made elsewhere. Within an enormous system, big corporations have been buying rainforest carbon offsets to cancel their harmful emissions for years. Still, it turns out that these are essentially “worthless,” an analysis by several media organizations showed.

Buying carbon credits by financing projects to protect rainforests has become a popular way for companies to claim they are carbon neutral, even though their activities generate gases that cause global warming.

However, some 90% of credits offered by the world’s leading provider, Verra, are likely “phantom credits,” said the study by the British newspaper The Guardian, German weekly Die Zeit, and source material, a nonprofit investigative journalism organization.

Their nine-month investigation, including an analysis of existing studies into Verra’s rainforest schemes and on-the-ground reporting, found that the offsets did not lead to effective reductions in deforestation or any climate benefit.

“Only a handful of Verra’s rainforest projects showed evidence of deforestation reductions, according to two studies, with further analysis indicating that 94% of the credits had no benefit to the climate,” said The Guardian.

Verra, the world’s largest carbon credit provider that has issued over one billion carbon credits since 2009, wrote on its website that the studies cited had reached “incorrect conclusions.”

It said their methodology did not account for “project-specific factors that cause deforestation.”

To generate a “carbon credit,” a project must be implemented to protect a part of the rainforest and ensure it is not felled.

Thus, the area saved corresponds to the amount of carbon those trees can absorb from the atmosphere.

A company can buy credits to offset its emissions.

Companies like Verra are supposed to ensure that the projects they invest in are genuine and effective. However, questions have long hung over the methodology used to determine this.

Verra said it has “recently” reviewed its calculation methods and is in the process of standardizing its methodology.