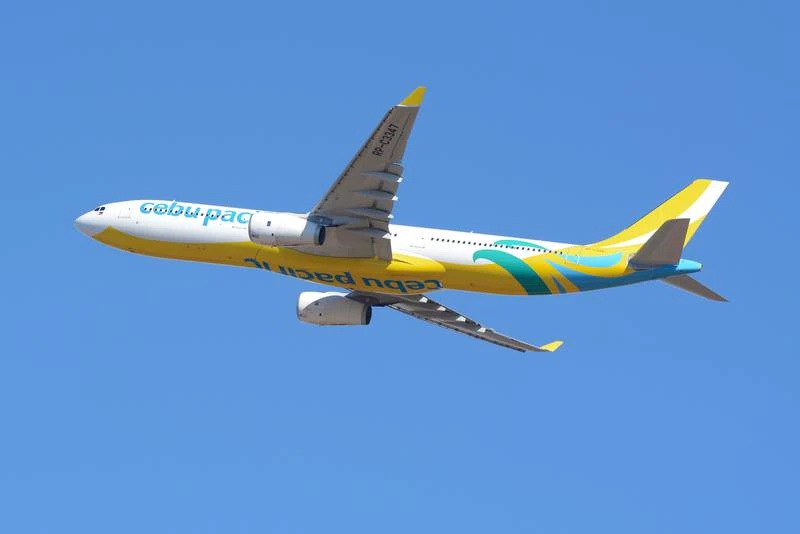 The Philippines has closed airspace to commercial flights, both domestic and international, after reports of “technical issues” at the Air Traffic Management Centre in Pasay on New Year’s Day.

Several flights were put in a holding pattern or diverted to other airports due to a loss of communication with air traffic control in the Manila area.

Now flights countrywide are at a standstill until the issue is resolved.

The country’s Civil Aviation Authority said it is working on a solution, but that passenger safety is of the utmost importance.

“The safety of passengers is the priority of the agency and it is better to secure the aircrafts on the ground to avoid any airborne accident,” it said in an advisory sent to media, as per local reports.

“The CAAP is now putting in place emergency protocols to address the situation and enable flight operations to resume as soon as possible,” the MIAA said.

Flight tracking service FlightRadar24 tweeted on Sunday afternoon a map of the airspace, writing: “There are currently no airborne commercial flights in the Philippines.”

Aviation industry news service Airline Geeks reported about 270 flights had been cancelled at Ninoy Aquino International Airport and that one Qantas flight from Sydney, Australia was “forced to turn around mid-flight”.

“This is a temporary situation, and we will take all necessary steps to restore normal schedules and bring diverted flights back to their original destination as soon as possible,” Philippine Airlines said.

“For flights to or from Manila, we advise you to check the status of your journey before proceeding to the airport.”

Cebu Pacific added: “All flights have been temporarily put on hold. CEB is coordinating with the necessary authorities on when the situation will normalise. Please expect flight disruptions as we manage the situation.”