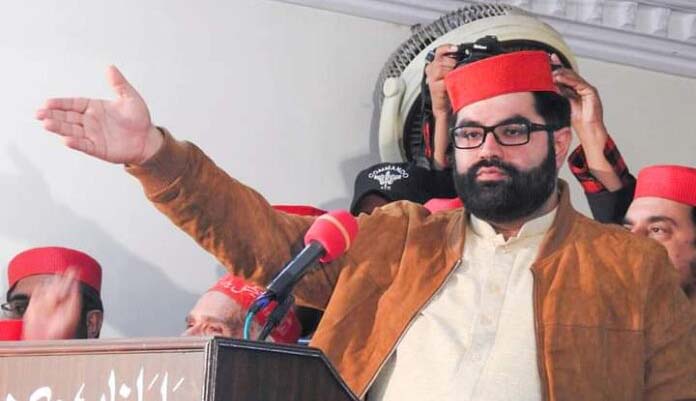 PESHAWAR (APP): Provincial President of Awami National Party (ANP) Aimal Wali Khan on Sunday alleged the Pakistan Tehreek-e-Insaaf (PTI) leaders, including party’s Chief Imran Khan were using public resources for personal interests.
In a press statement issued here by Bacha Khan Markaz, Aimal Wali claimed that the ANP government, in its tenure, had cleared all foreign debts, while the PTI government in a 10-year tenure borrowed record Rs 987 billion.
He alleged that despite taking huge foreign loans, the PTI government had failed to serve the people of Khyber Pakhtunkhwa because of its incompetence, and by not utilizing the resources for the welfare of the people.
“The BRT project is a proof of the PTI government’s incompetency, as the project cost twice than it should have. This was a waste of public money and resources”, Aimal Wali added.
“Now Khyber Pakhutnkhwa was facing financial constraints, with the provincial government unable to pay the salaries and pensions of employees, for the past two months”, he said.
He said that the projects launched by the PTI government, including Bus Rapid Transit and Billion Tree projects had irregularities. “These public projects speak volumes about KP government’s corruption”, he said.