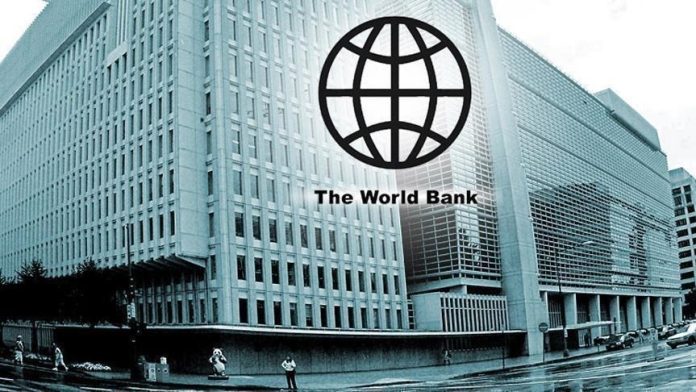 F.P. Report
PESHAWAR: World Bank will provide financial assistance for beginning construction work on two hydropower projects of 245 megawatts in district Swat of Khyber Pakhtunkhwa this year, the completion of which will generate an annual income of more than Rs.13 billion for the province.
It was also decided to add a security package by making quick amendments to the documents before starting these energy projects.
This decision was taken in a high-level meeting with the World Bank mission chaired by the Secretary Energy and Power Nisar Ahmad Khan. WB Senior Energy Specialist Muhammad Saqib, along with other members of the mission, Chief Executive Officer (CEO) Pakhtunkhwa Energy Development Organization (PEDO), Engineer Naeem Khan, Chief Engineer of KHRE Program Shah Hussain and respective project directors also participated in the meeting, said a press release issued here on Sunday.
In the meeting, Chief Executive PEDO Engineer Naeem Khan, while giving a briefing, said that with the financial support of the WB, the construction work on 2 hydropower projects in Swat district of Khyber Pakhtunkhwa will be started this year, which include 157 MW Maidyen Hydropower Project and 88 MW Gabral Kalam Hydropower Project.
In this regard, a 450 million dollar agreement has already been signed between the WB and the provincial government. Moreover, these projects will be completed by 2027.
Speaking on the occasion, Secretary Energy KP, Nisar Ahmad Khan said that both power projects are very important for the development and prosperity of the province, the completion of which will start a new era of development in the province.
On one hand, the projects will bring huge investment in the province and on the other hand, new employment opportunities will be available, he added.
He assured the World Bank mission that the provincial government is making fool-proof arrangements for the security of the staff working on the energy projects and is in touch with the local police, administration and other security agencies.
He issued instructions to the officials that security package should be prepared and practical work may soon be started so that the people of the province can benefit from its fruits.