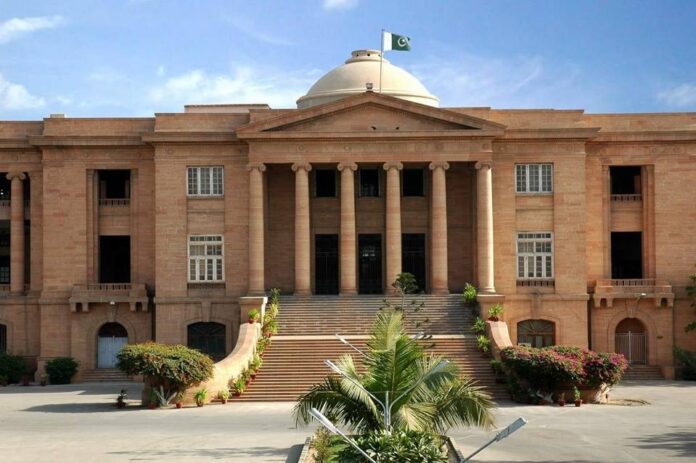 KARACHI (TLTP): The Sindh High Court (SHC) has directed the Election Commission of Pakistan (ECP) to submit its report by January 09 over appointment of district administrators after election schedule announced.
During the hearing, the high court bench comprises of Justice Iqbal Kalhoro questioned that if any transfer or postings of officials happened after announcement of the election schedule.” The TLTP learnt that the Sindh government has submitted its reply. The election commission has sought time for submitting its reply, the court observed.
The ECP should look into transfer and postings after announcement of the local government election schedule, court said. The bench adjourned further hearing of the case until January 09. The court had earlier issued notices over a petition challenging appointment of district administrators on political grounds after announcement of the election schedule for local government polls in Karachi and Hyderabad.
According to the petition, Furqan Utaib, Syed Shakeel Ahmed, and Muhammad Sharif have been appointed district municipal administrators. “These administrators are also members of the MQM Rabita Committee,” the petitioner said. “The appointment of these officers on political grounds, has been an effort to influence the results of the local government elections,” petitioner pleaded. “The Sindh government in collaboration with the MQM violating electoral laws,” petitioner said. Petition seeks the court to declare the postings in violation of the electoral rules as unlawful and void.